Athens is the capital and largest city of Greece. Athens dominates the Attica region and is one of the world’s oldest cities, with its recorded history spanning over 3,400 years and its earliest human presence starting somewhere between the 11th and 7th millennium BC.

Classical Athens was a powerful city-state that emerged in conjunction with the seagoing development of the port of Piraeus, which had been a distinct city prior to its 5th century BCE incorporation with Athens. A center for the arts, learning and philosophy, home of Plato’s Academy and Aristotle’s Lyceum, it is widely referred to as the cradle of Western civilization and the birthplace of democracy, largely because of its cultural and political impact on the European continent, and in particular the Romans. In modern times, Athens is a large cosmopolitan metropolis and central to economic, financial, industrial, maritime, political and cultural life in Greece. In 2012, Athens was ranked the world’s 39th richest city by purchasing power and the 67th most expensive in a UBS study.

There’s something undeniably artistic in the way the Cretan landscape unfolds, from the sun-drenched beaches in the north to the rugged canyons spilling out at the cove-carved and cliff-lined southern coast. In between, valleys cradle moody villages, and round-shouldered hills are the overture to often snow-dabbed mountains. Take it all in on a driving tour, trek through Europe’s longest gorge, hike to the cave where Zeus was born or cycle among orchards on the Lasithi Plateau. Leave time to plant your footprints on a sandy beach, and boat, kayak or snorkel in the crystalline waters.

Santorini is no secret and draws crowds for much of the year, yet it wears its tourism crown well. The island’s intrigue reaches deep into the past, with the fascinating Minoan site of Akrotiri and the gorgeous traditional hilltop village of Oia. It also glides effortlessly into the future with accomplished artists, excellent wineries, a unique microbrewery and some of the Cyclades’ finest accommodation and dining experiences. The multicolored beaches are simply the icing on the cake.

Mykonos is the great glamour island of Greece and happily flaunts its sizzling St-Tropez-meets-Ibiza style and party-hard reputation.

The number of tourists visiting Mykonos is booming, and hip new hotels, beach bars and restaurants are mushrooming. In July and August, come only if you are prepared to pay and are intent on joining the jostling street crowds, the oiled-up lounger lifestyle at the packed main beaches and the relentless party. Out of season, devoid of gloss and preening celebrities, find more subdued local life, the with occasional pelican wandering the empty streets and beaches that you will have largely to yourself. Mykonos is also the jumping-off point for the archaeological site of the nearby island of Delos.

One of the most magical places in Greece! It is not difficult to see why, just look at the photos to see the magnitude of its landscapes and its monasteries built more than 400 meters high. A visit to Meteora provides to the traveler a journey through nature, history, architecture and the mysticism of Greek culture. Meteora have 6 monasteries, each more impressive than the other. Venture yourself in these hills and watch the most incredible sunset.

This beautiful island is located between Athens and Crete. It was here that the statue of Venus (now in the Louvre museum in Paris) was discovered. The “island of colors” as it is known has 7 small towns and more than 70 beaches to explore. The best time to visit is in April and May, when spring and flowers give a unique sent to the island. The best beaches are the Firiplaka whose emerald green waters enchant more and more tourists and Sarakiniko (known for its white cliffs). Do not forget to visit the village of Klima, you will be surrendered. As for the food, it is delicious!

The Venetians, who owned it for 600 years, called it “the Flower of the East”. Zakynthos is still one of the lushest and most-loved Greek islands, with green hillsides covered with flowers in spring and early summer, cliffs dropping to dazzling turquoise waters, and some of the country´s best beaches. Along with its natural beauties, it is claimed to be the sunniest among the island of the Ionian Sea, matching its natural beauties with a sizzling nightlife.

Tourism in Turkey
Next
About Turkey 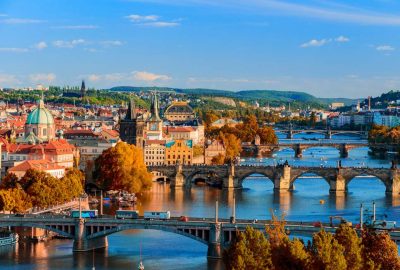 About Prague   Prague, is the largest city and the national capital of the Czech Republic. The city is situated in the northeastern part of… 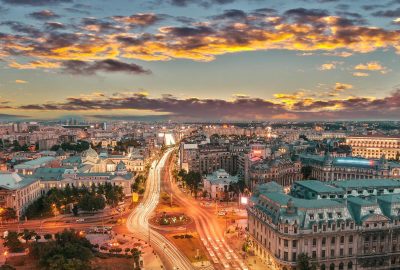 Known for its wide, tree-lined boulevards, glorious Belle Époque buildings and a reputation for the high life (which in the 1900s earned its nickname of… 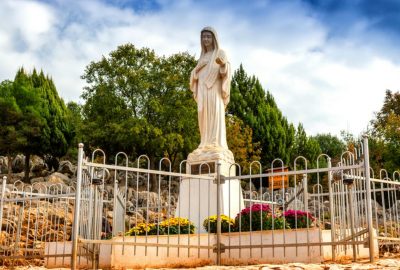 Medjugore, is a small town located in the Herzegovina region of Bosnia and Herzegovina, around 25 km (16 mi) southwest of Mostar and close to the border of… 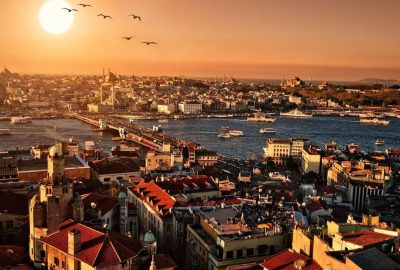 The beautiful Turkey is a parliamentary republic in Eurasia. Officially known as the Republic of Turkey, it is bordered by Iran and Armenia in the…

Use this form to find things you need on this site